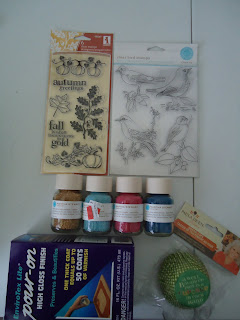 Today's post is on Martha Stewart's microbeads.  I bought them because they were on sale ($1.49, usually $3.99) but didn't really know what to do with them.  Apparently other people have this problem to, as referenced by Googling "how to use Martha Stewart Microbeads".

I can't believe how easy they are to use - they're basically just like glitter, but bigger (and honestly less messy IMO).

All you have to do is put Ranger's Glossy Accents where you want your beads to go, then pour the beads right on!  Here's some cards featuring microbeads: 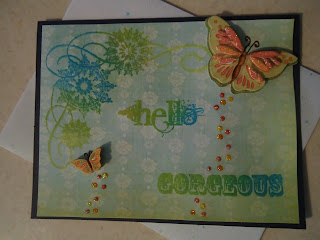 This is the first test - just using a couple dots of orange microbeads. 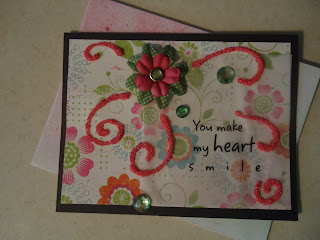 Wading in a bit deeper, making some scrolls of beads. 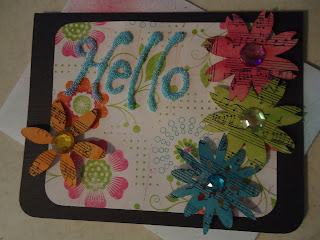 Bolder now, using it to make a word. 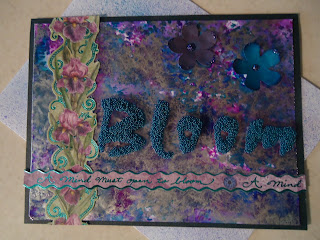 This is done on letters cut by my Pazzles Inspiration.  BLOOM in lapis lazuli microbeads.  I really love the background on this one also, as it was my first attempt at using Adirondack alcohol inks.  More on that to come.

Hope you liked these cards and will give Martha's microbeads a try.  They come in jars as shown above, or in a set of smaller jars if you don't plan on using them alot.  I have a feeling they will quickly become a cardmaking staple!

I love to hear your comments! I read and appreciate every single one! 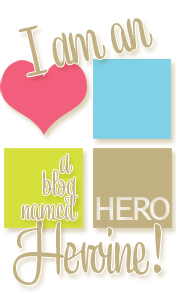 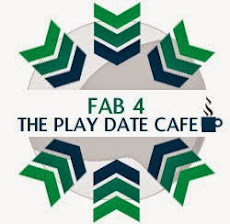 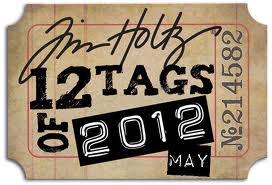 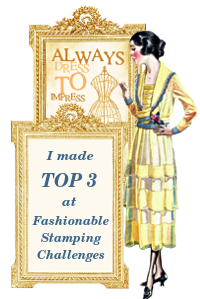